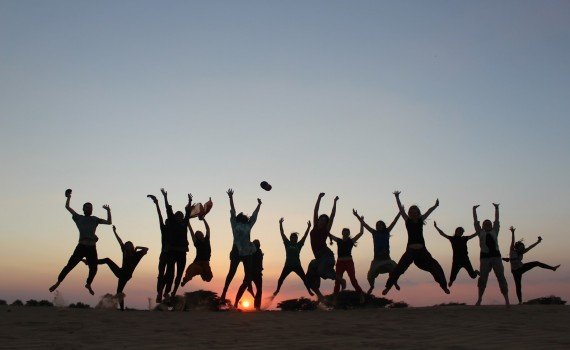 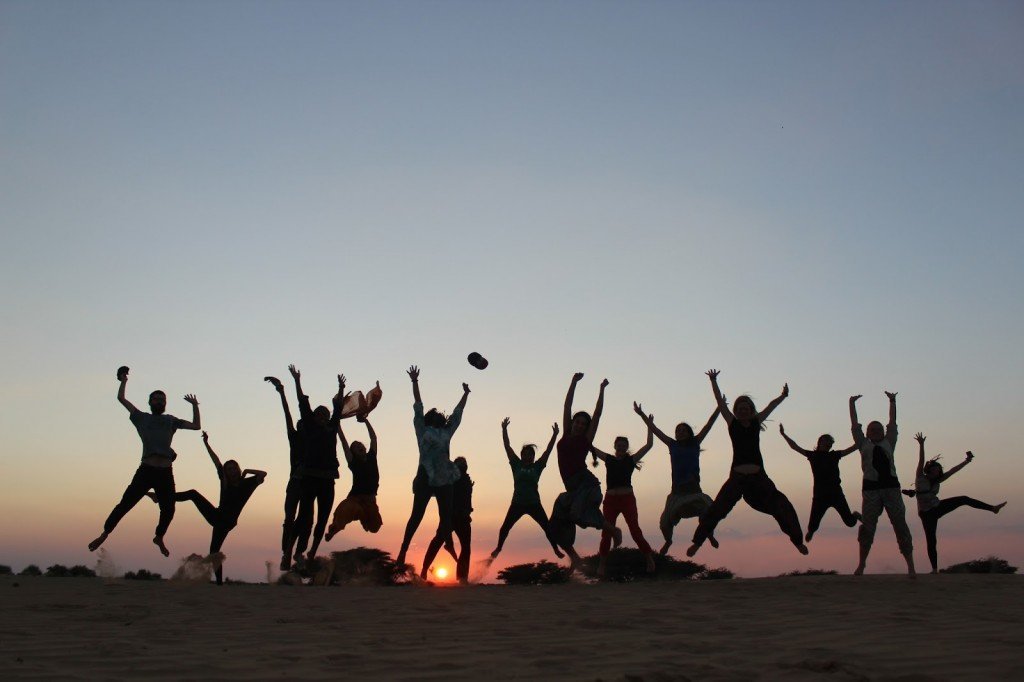 A night in the desert 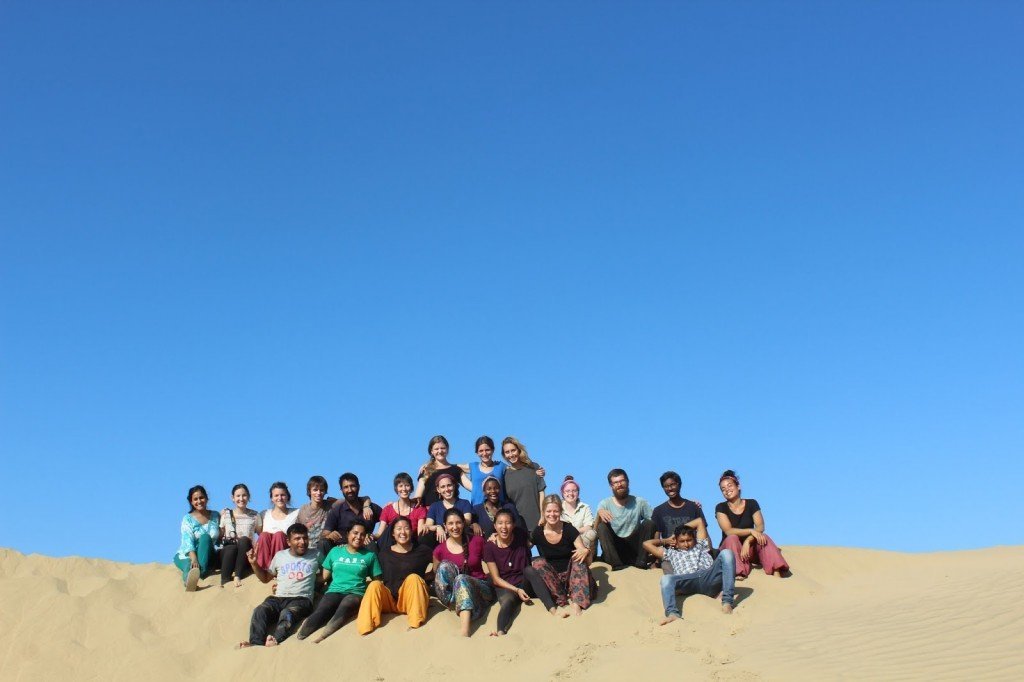 The coordinators enjoying the last day of the retreat