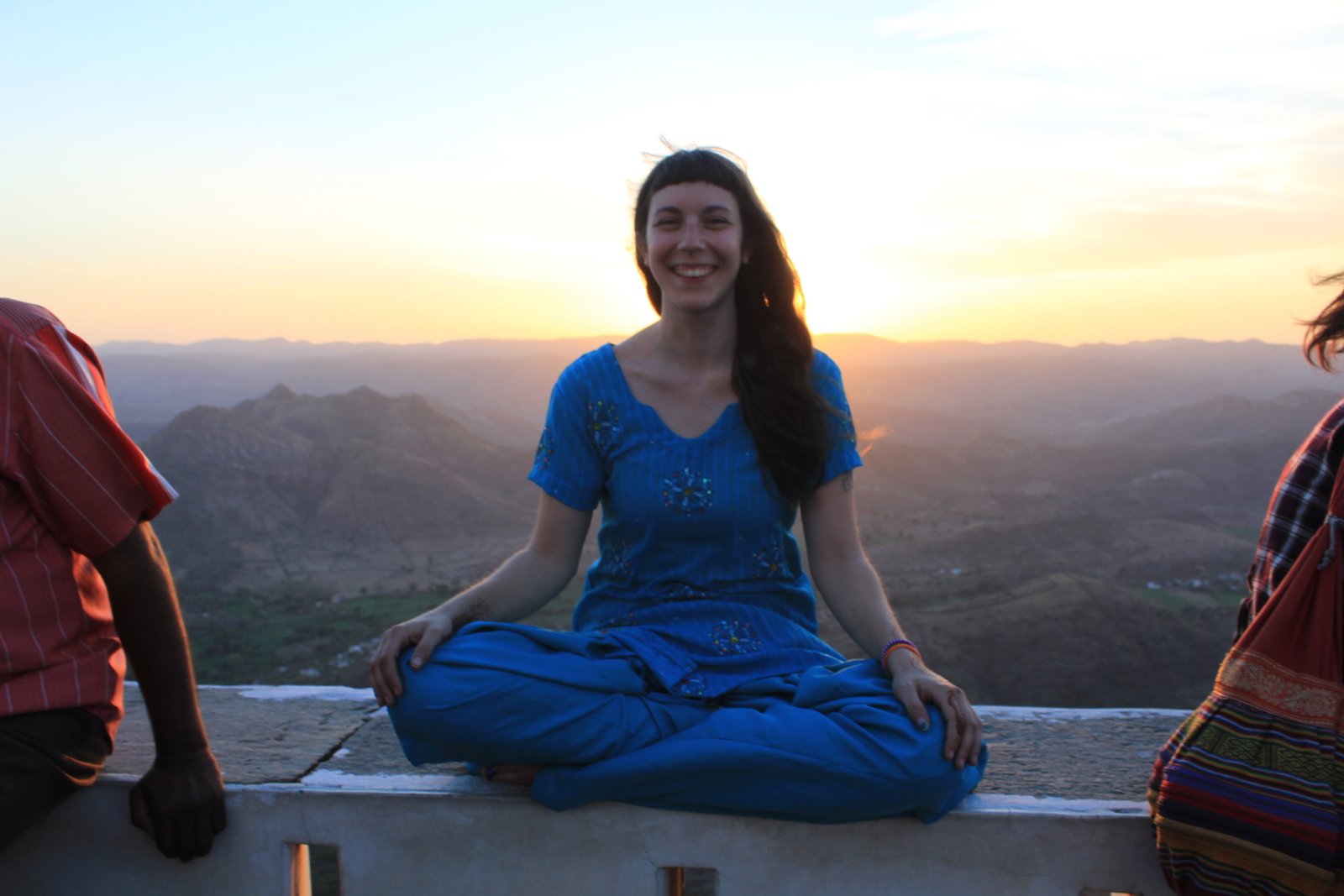 Working in unprivileged contexts has always been a challenge to me for many different reasons:

The sense of guilt for have been luckier than these people (that is also the guilty of being born in the “wealthy West”);

The doubts and thoughts about which are the real needs of the people and which is the real utility of my work and my presence there;

With every concern about dealing with a different culture, there is also the fear of being disrespectful;

The awareness of the fact that I am going to leave but they won’t;

And a feeling of complete powerlessness in the face of some vulnerable situations.

So the questions are: is it possible to find an alternative way to remove this powerlessness? And how?

And furthermore, if there is no way to achieve that alternative strategy, how is it possible to accept that situation?

Recently, one of the girls we are working with told us that she is victim of domestic violence.

Her parents want to marry her very soon but she knows she is too young to marry (she’s underage) and she’s aware that she is more educated than her parents and that she can build a different future for herself.

Her strength of saying no to the parents makes her the victim of violence from her own mother and father.

We know that we can do very little for this smart young girl, so we are trying to figure out an alternative way to deal with this problem.

In the depth of my heart I know I’m completely powerless in front of this situation.

And even if I tell myself that I’ve done the best I could do for that person, in the end it’s more like an excuse because I want to feel better, I want to believe that I did something for her. And maybe I really did. But I’m still powerless because in the end she has to make the decision and I can’t control her parents.

This said, I still believe that anytime two persons connect with each other, something happens. I can say maybe just one word and in that word she can find herself in a new world, in a new way of thinking.

When I feel powerless, I like to think that no action has gone wasted anyway because even if I plan, organise and prepare for the worst, I can never know which word of what I say that can perhaps enable people to discover new things.